Marlis Glaser is a prolific painter who focuses on visual narratives based on actual interviews with her subjects. Her “Abraham Project“ which she will be sharing with us, is a collection of more than 180 portrait sketches and paintings which brings together biblical, historical and biographical content and elements from the history of art. The world of German-speaking survivors has been interpreted through 4 symbolic motifs: FACE, TREE, NAME and  OBJECT. This exhibit has traveled to 22 venues in Germany, France since 2006 and in Israel, when it was dedicated to the 60th anniversary of the State of Israel and the 70th anniversary of Kristallnacht.

Glaser‘s paintings have been inspired by Hebrew illuminated manuscripts, the Jewish festivals, the verses of the German-Jewish poet Else Lasker-Schüler and the poetry of “The Song of Songs.”   All of  these are intimately connected, as well, to Glaser‘s series of paintings “Trees in Jerusalem.”

Marlis Glaser (www.marlis-glaser.de) studied at Academies of Art in Bremen & Hamburg and has exhibited in Germany, the Netherlands, Sweden, France, Israel and Denmark.
Her projects have included (1978-89) wall installations:
– The History of the Labor Movement
– The History of the Women’s Liberation Movement
– Women of the French Revolution
– Portraits of Women of the Resistance, World War II
The Legacy of Janusz Korczak and his Orphans (2002-04), a project undertaken with schoolchildren

Samuel Fischer-Glaser has studied sculpture at the Academy of Fine Arts in Munich since 2012.  His unique point of view is filled with biblical and literary references (e.g. Franz Kafka’s The Castle, Goethe’s 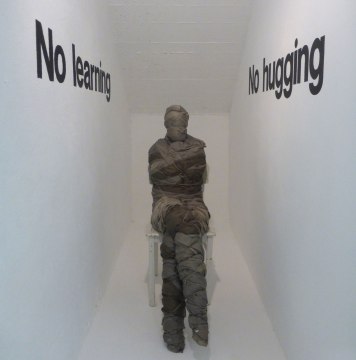 poem, Erlkönig (Elf King),  King Belshazzar from the Book of Daniel, or a 1940 song from the Krakow ghetto by Mordechai Gebirtig)

In his drawings, collages, fabric sculptures and installations, he explores psychological and moral aspects of characters and their behaviors, confronting the viewer with his own shadow self. The works show the close connection between religion, psychology, literature and language.

He has participated in numerous European exhibitions.  (Including  the European Day of Jewish Culture in Attenweiler.)
See www.sfischerglaser.de/index.php/en

A reception follows the presentation.
The public is invited.

This entry was posted in Uncategorized. 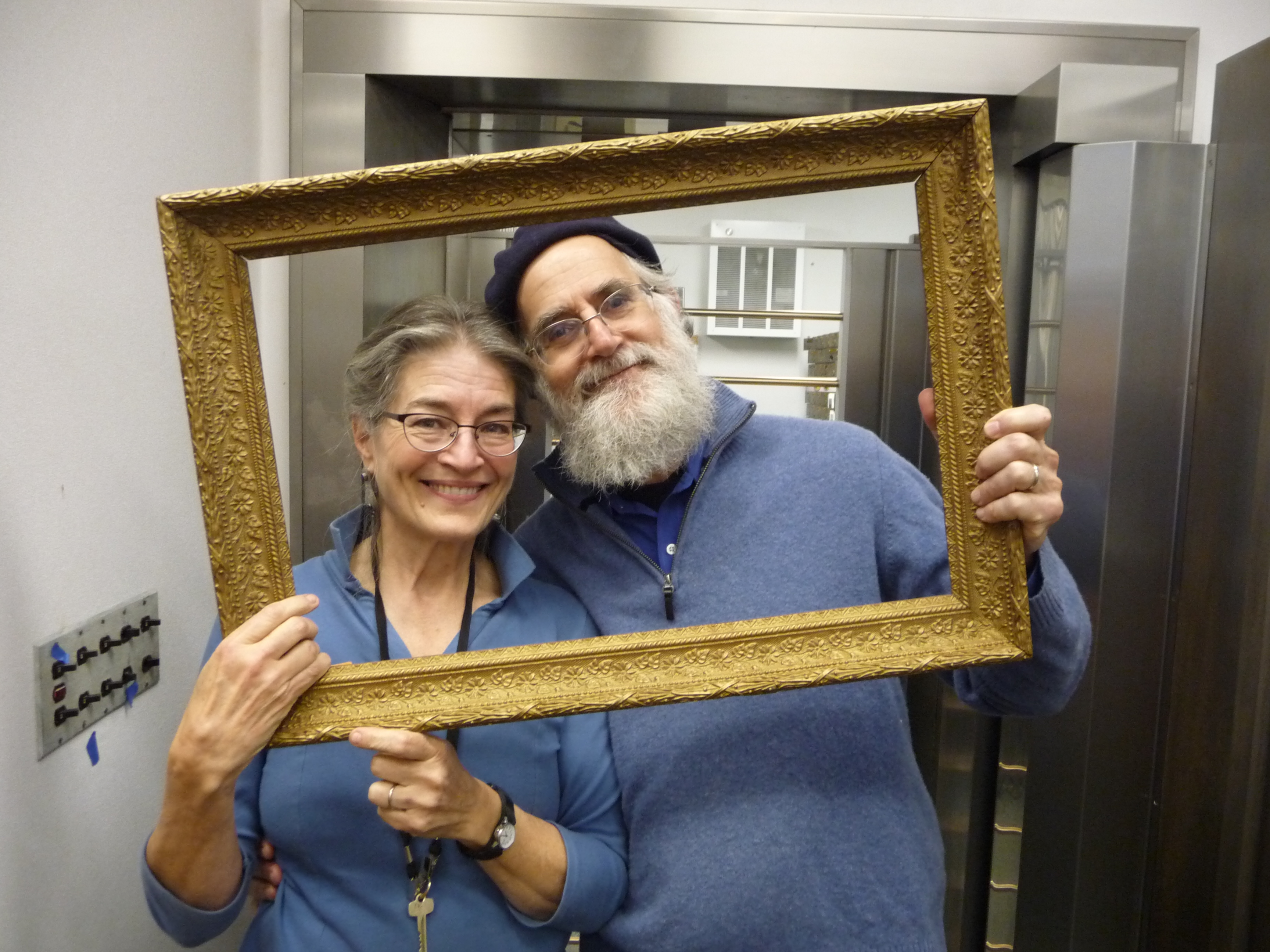 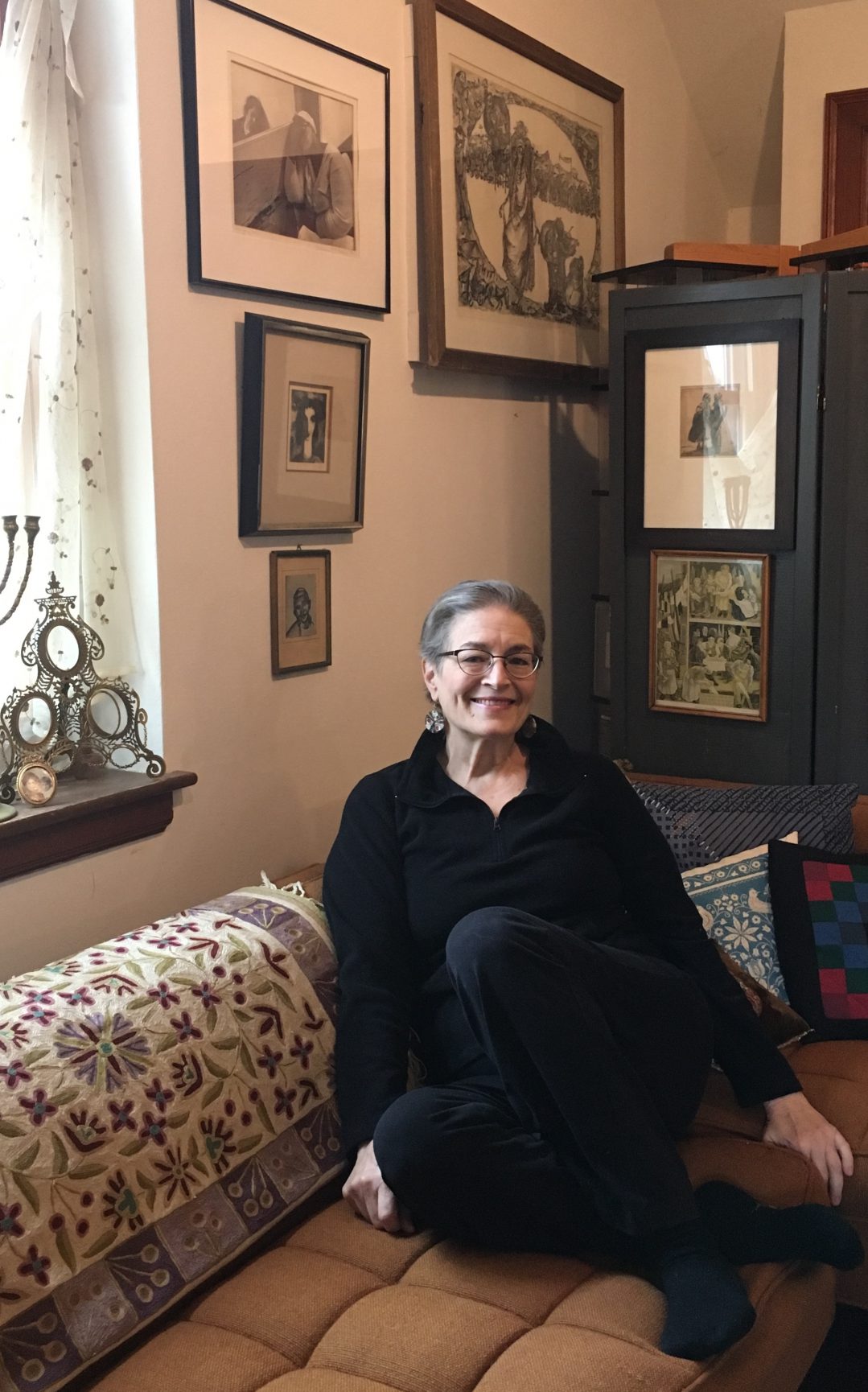 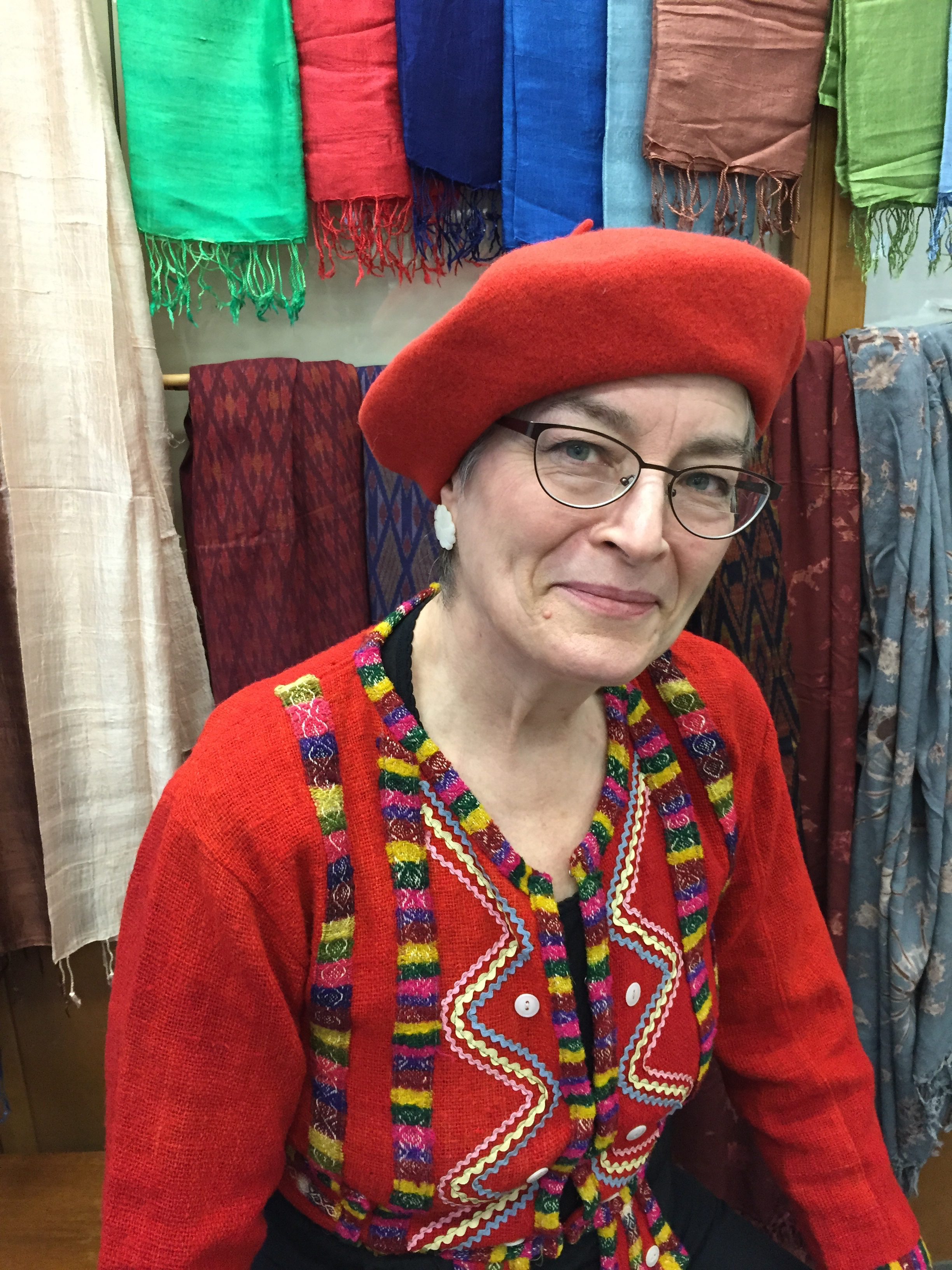